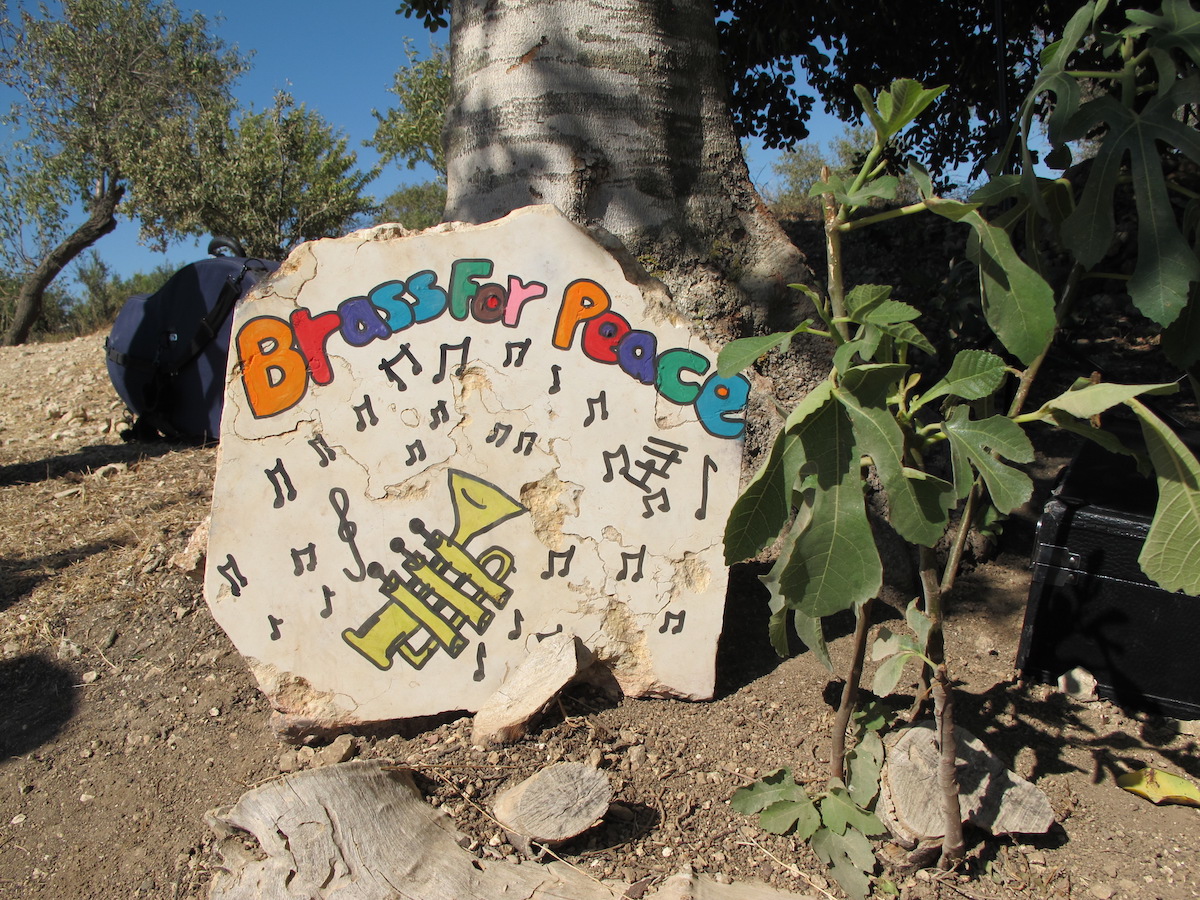 Brass for Peace – what is that?

Brass for Peace is first of all an association according to German association law and tries to fulfill with its members the two goals which are defined in § 3 of the association’s statutes:

How the association was founded

Sometimes things happen amazingly fast. In 2007 we organized the first trip to the region of Israel / Palestine as a loose group of 17 interested brass players from all over Germany. The inspiration for this came from Dr. Mitri Raheb, pastor of the Arabic-Lutheran church in Bethlehem at that time. He wanted to stand at the wall between Israel and Palestine with 1000 brass instruments and then – with the power of the sounds – make the wall shake.

We started smaller. In January 2008 we were able to send a first volunteer, who created the basics of brass wind lessons in Palestine for half a year. In the summer of 2008 the second volunteer followed, stayed for one year and thus was able to consolidate the teaching system. Since then we have been sending one or two volunteers every year to the Bethlehem region via the Berliner Missionswerk They have been working as instructors for brass wind instruments. In February 2009, Brass for Peace was officially founded as an association in the rooms of the University for Church music in Herford. 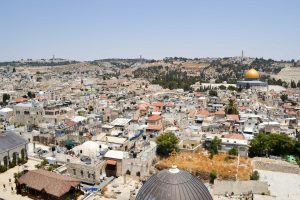 This association is run on a voluntary basis and ensures, solely through donations, that the work in Palestine, the brass education of boys and girls at Lutheran schools in the Bethlehem region, can take place.

Every two years the association organizes a tour to Israel/Palestine. In these tours, interested brass players from Germany can get to know the country and its people as well as the work of Brass for Peace. 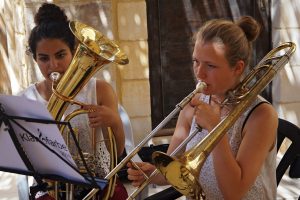 The most important thing we want is encounter. First of all, it is the Palestinian children and young people who discover a new world of sound for themselves by learning to play a brass wind instrument. Among the young Palestinians there are encounters in our ensembles, because the interaction in the brass groups is cross-school. Above all, however, we are delighted with the exchange that has become possible through the joint music-making between Germans and Palestinians. But we also experience that new friendships have developed among the Germans who have travelled with us. And finally, it is our wish that with the adventures the Holy Land has to offer and the exchange on various levels, we will also come closer to the roots of our own faith. 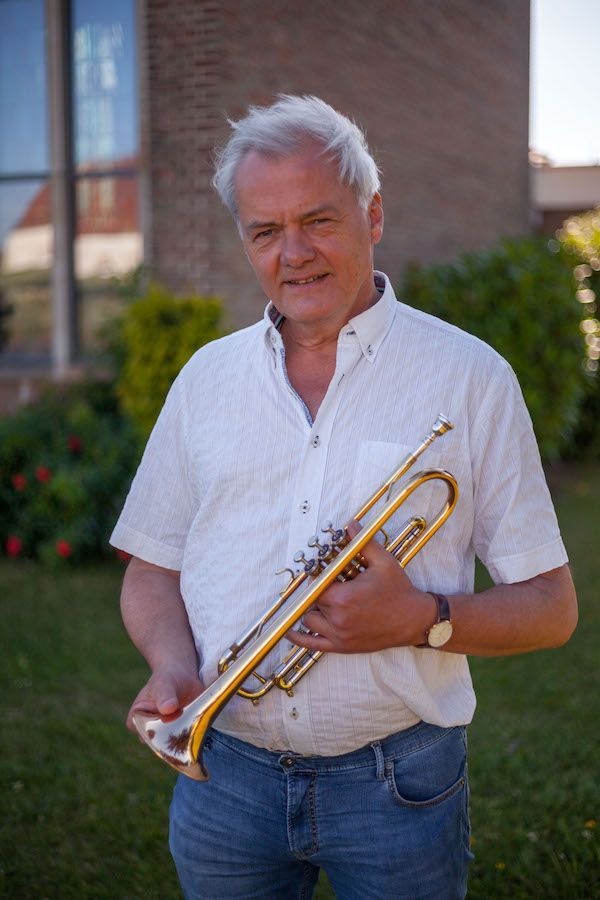 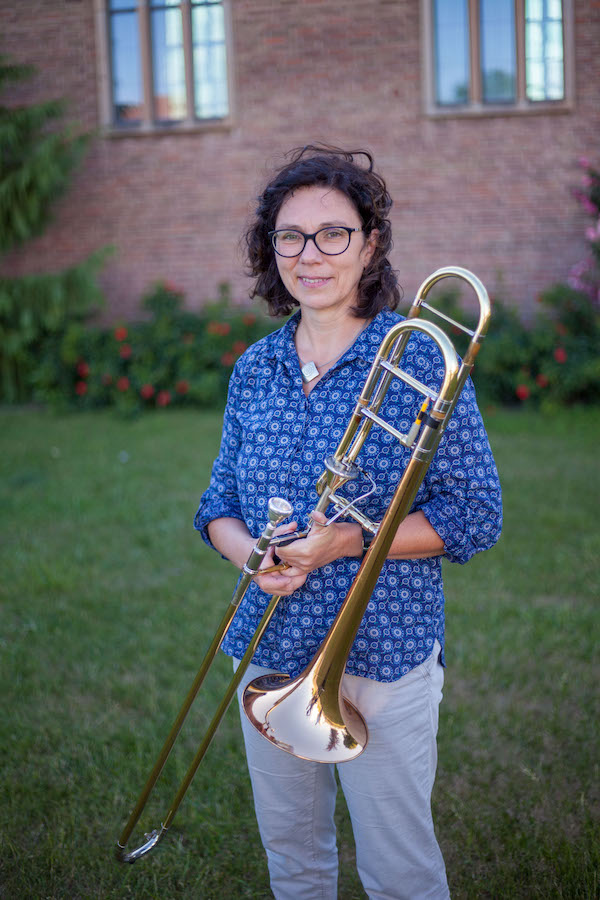 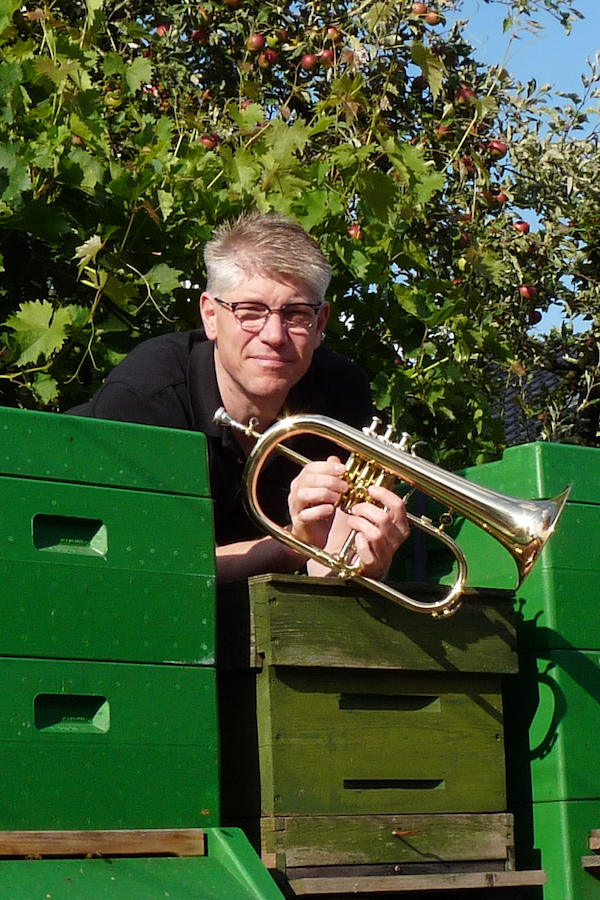